Dr. Cheryl P. Claassen has published a new book, Native American Landscapes: An Engendered Perspective (University of Tennessee Press 2016). This collection of essays focuses on what she terms the "multi-vocal" landscape—the idea that different groups and genders look upon the same natural features but perceive different meanings and potential in what they are seeing. Through ten chapters, various contributors showcase the ways in which native peoples see, and interact with, the natural world. At the heart of this book is the idea that Europeans associated nature with the feminine and saw the natural world as a passive frontier to be dominated. Native Americans, however, looked at landscape differently. They saw nature as a place in which to engage in complex negotiations between spirits and humans. This approach to nature cemented a relationship to the land based more on a partnership rather than subjugation.

These essays deepen our understanding of the interaction between native people and the land. While other books focus on the gendered gaze of European men upon the landscape, this collection emphasizes that native men and native women looked upon natural formations and constructed landscapes differently from one another, a difference in perception that is important for archaeologists and anthropologists to understand. While there have been advances toward admitting this more complex view in the rest of the world, Native American Landscapes is the first to focus on how native men and women viewed the world around them.

Native American Landscapes is organized by region, taking readers across the country from the rock shelters of the Cumberland Plateau, in the east, to the Mojave Desert and the Mexican Gulf Coast, then north to what is now British Columbia and farther west to Hawaii. Readers of this collection, through a study of creation myths, vision quests, fertility shrines, and other ritualized uses of landscape, will learn more about the land and about humans' perception of our natural surroundings, which forms the bedrock of our present relationship with the natural world. 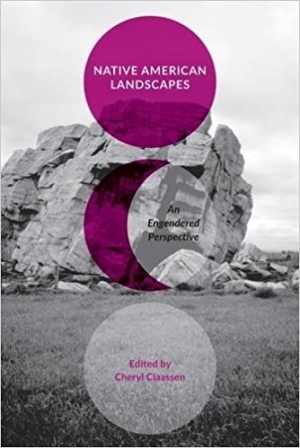 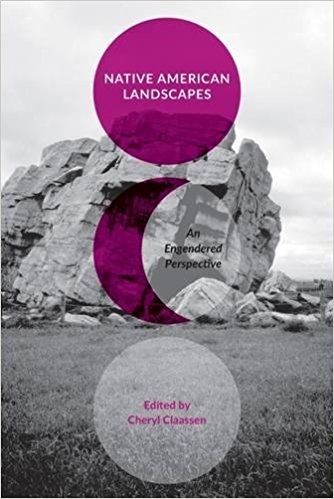