Dr. Christina Verano Sornito and Dr. Jon Carter have both been named 2017-18 Humanities Fellows in the College of Arts & Sciences. Each year, the College funds up to three fellowships for untenured tenure-track faculty whose research is focused primarily in the humanities. The purpose is to promote scholarly and creative activity. 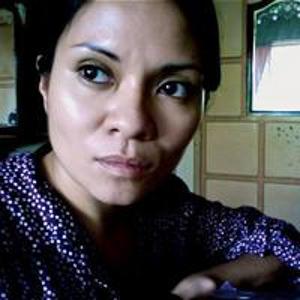 Dr. Christina Verano Sornito, an assistant professor in the Department of Anthropology that specializes in visual anthropology, is one of this year’s recipients of the 2016 College of Art and Sciences Humanities Scholars Fellowship. This funding will support research and pre-production for an ethnographic film project titled, "Asocena: A Video Cookbook of Taboo and Colonial Tropes in the Philippines", which will examine the Filipino practice of cooking and eating dog meat in the larger context of colonial tropes and taboos set into place during the 1893 Columbian World's Exposition in Chicago and the 1904 St. Louis World's Fair. During her fieldwork in the Philippine Islands in 2011, Dr. Sornito documented a group of friends partaking in the preparation and consumption of a dog, a meal that in the local language is called "asocena". Dog-eating was officially banned in the Philippines under animal cruelty laws in the 1990s, but remains an underground recipe throughout the archipelago. Now a "taboo", the film explores how racist-colonialist portrayals of Filipino peoples and practices during the world's fair form the underpinnings for this recipe to become a modern taboo in the postcolony. 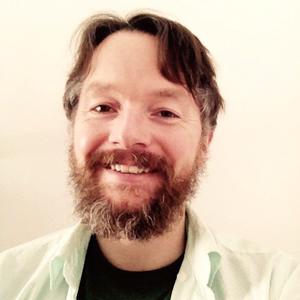 Department of Anthropology assistant professor and sociocultural anthropologist Dr. Jon Carter is one of this year’s recipients of the College of Arts and Sciences Humanities Scholars Fellowship. This funding will support his project “Ethnographic Surrealism in the Americas, 1928-Present” which examines the intellectual and intimate relationship between Roger Caillois, a French surrealist-anthropologist arriving in Argentina as he fled fascism, and Victoria Ocampo, Argentine writer, translator, publisher, feminist, and founder of the review Sur. Dr. Carter will use the research funding to travel to Harvard University Libraries, to examine a collection of letters exchanged by Caillois and Ocampo, written between 1939 and 1978, which are held in the Harvard Library archives. Analysis of the letters is part of Dr. Carter’s new research project, which examines how anthropology, ethnography, literature, and the arts in South America of the early twentieth century, came together in the practice of different scholars who bridged the divide between science and art. The love-affair between Caillois and Ocampo is one of the most intriguing episodes of exchange between a European avant-garde displaced by war, and the major figures of South American literary and ethnological modernism. 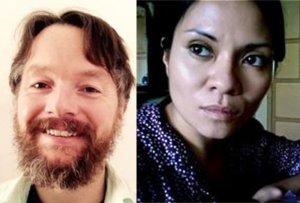 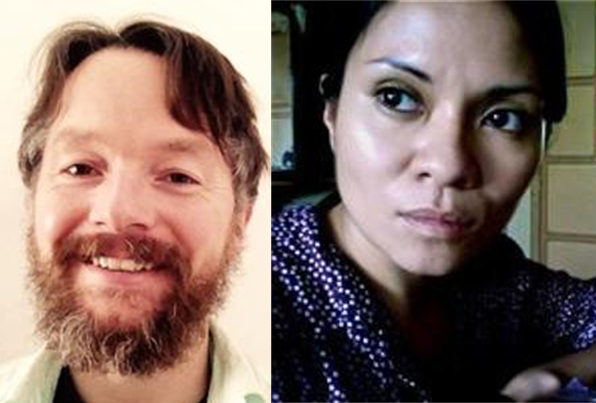