The Department welcomes Dr. Krista A. Lewis, who joins the faculty on July 1, 2021. Dr. Lewis is coming to Appalachian State from the University of Arkansas at Little Rock, where she has taught anthropology since 2006.

Dr. Lewis specializes in the archaeology and culture of the Arabian Peninsula. Her research agenda focuses on two long-term archaeological research projects in Yemen and Oman. Her work addresses human-environment interactions, ancient foodways, the early development of globalization and urbanization, and cultural heritage under threat by conflict and climate change. She is particularly interested in long-term perspectives on how people, directly and indirectly, interact over long distances and across cultures – especially where those interactions involve plants, the shaping of landscapes, trade and the development of cities.

In Oman, in the UNESCO World Heritage Land of Frankincense, she directs archaeological excavations at the site of Al Baleed, a large walled seaport famous for the export of frankincense, Arabian horses and other desert products. It was occupied for over a thousand years from the late ancient through medieval times and served as a major trading center in the Indian Ocean world. Dr. Lewis has also participated in archaeological fieldwork in Central America and the southern United States. She is the co-founder of the Arkansas ArchaeOlympics and is an active member of the Board of Directors for the American Institute for Yemeni Studies.

Over the past eight years, Dr. Lewis served as Chair of the Department of Sociology and Anthropology at UALR and will take over the duties of Department Chair at Appalachian from Dr. Timothy J. Smith, who has successfully completed a standard five-year term. 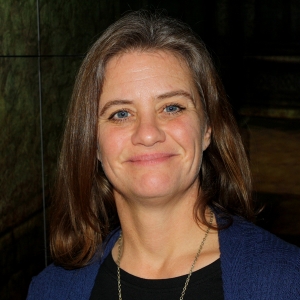 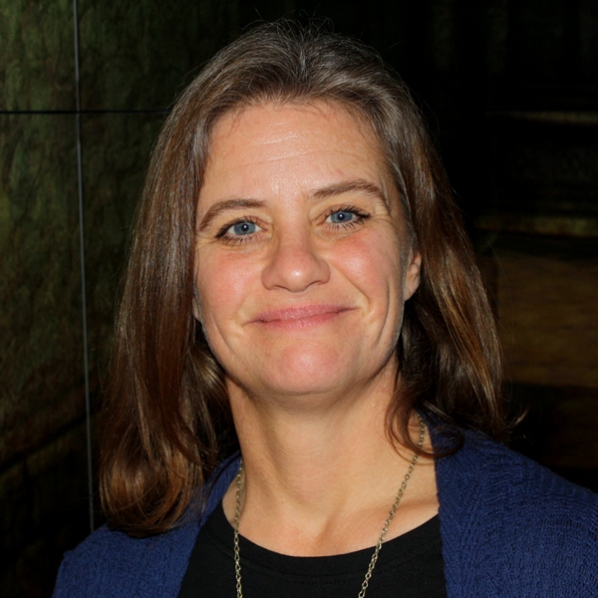