Archaeology and the Human Past, North American Archaeology, Mesoamerican Cultures

Dr. Wright is an anthropological archaeologist broadly interested in the dynamics of cross cultural encounters and the ways in which far-reaching interaction networks shape and are shaped by local social, political, economic, and ideological institutions. She currently studies pre-Columbian interactions in the Eastern United States – specifically, the Middle Woodland Hopewell phenomenon and its expression in the American Southeast. Recently, she focused on the Garden Creek site in western North Carolina, where she explored the relationships between community aggregation, monumentality, and craft production and exchange. Her ongoing and future research projects include: (1) geochemical and technological stylistic analyses of Blue Ridge mica artifacts; (2) investigation of Middle Woodland settlement patterns in the Appalachian Summit; (3) collaborative fieldwork at the Middle Woodland Pinson Mounds site in west Tennessee. These and other projects engage diverse field and lab methods, including near-surface geophysical prospection and GIS-based analyses, and will involve collaborations with the public and other stakeholders in archaeological research.

2013 Under the Mound: The Early Life History of the Garden Creek Mound No. 2 Site. In Early and Middle Woodland Landscapes of the Southeast. University Press of Florida, Gainesville. 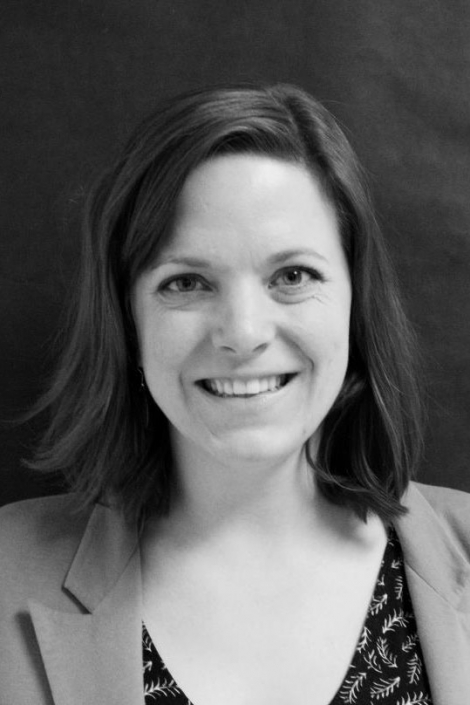