Dr. Gokee is an anthropological archaeologist who studies the interplay between communities and the broader landscapes and networks that engulf them. His fieldwork in the Upper Senegal-Niger region of West Africa takes a multi-scalar approach to the history of village communities over the past thousand years–a period that witnessed long-term climate change, the rise and fall of medieval empires, the violence of the Atlantic slave trade, the spread of Islam, and ultimately, the imposition of colonialism. He also collaborates with the Undocumented Migration Project to study and call attention to the ways in which undocumented migrants experience the dangerous physical and political landscape of the US-Mexico borderlands of southern Arizona.

2014 Hunting on the margins of medieval West African states: A preliminary study of the zooarchaeological record at Diouboye, Senegal. Second author with Stephen A. Dueppen. Azania 49(3). 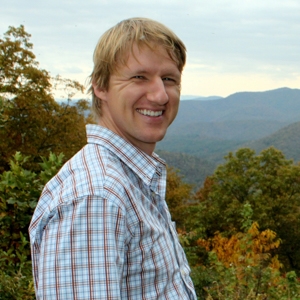