Dr. Carter is a sociocultural anthropologist interested in criminality, aesthetics, and politics, particularly in Honduras, where cartel violence and state corruption has forced tens of thousands to flee the country as refugees and undocumented migrants. While popular and scholarly analysis often point to gang communities as a singular cause of forced migration, Carter's research looks back to the mid-2000s when gangs in northern Central America -- scrambling to survive state violence and mass incarceration -- redefined popular notions of law, beauty, and violence. Carter's first book, Gothic Sovereignty: Street Gangs and Statecraft in Honduras (University of Texas Press, 2022), is an innovative ethnography that traces the evolution of gangs from small, neighborhood groups to members of hegemonic cartels. The book begins with the story of a thirteen-year-old gang member accused in the murder of an undercover DEA agent, to ask how the nation’s seductive criminal underworld has transformed the lives of young people. Carter then widens the lens to describe a history of imperialism and corruption that shaped this underworld—from Cold War counterinsurgency to the “War on Drugs” to the near-impunity of white-collar crime—as he follows local gangs who embrace new trades in the illicit economy. Gothic Sovereignty describes the gangs’ transformation from neighborhood groups to sprawling criminal societies, even in the National Penitentiary, where they have become political as much as criminal communities. The book reveals not only how the revolutionary potential of gangs was lost when they merged with powerful cartels but also how close analysis of criminal communities enables profound reflection on the economic, legal, and existential discontents of globalization in late liberal nation-states.

Carter is now finalizing a second book on ethnographic methods, composed as a handbook for teachers and students engaged in field-based research. His work has been supported by the Wenner-Gren Foundation for Anthropological Research, Columbia University, Appalachian State University, and the Claassen Research Enhancement Award in the Appstate Department of Anthropology. 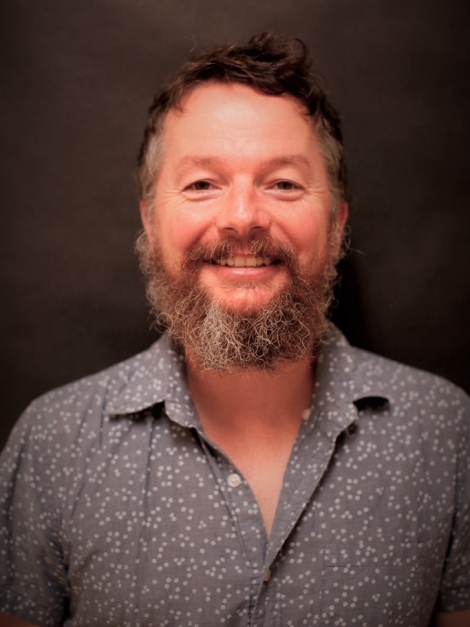