Dr. Lewis specializes in the archaeology and culture of the Arabian Peninsula. Her research agenda focuses on two long-term archaeological research projects in Yemen and Oman. Her work addresses human-environment interactions, ancient foodways, the early development of globalization and urbanization, and cultural heritage under threat by conflict and climate change. She is particularly interested in long-term perspectives on how people, directly and indirectly, interact over long distances and across cultures – especially where those interactions involve plants, the shaping of landscapes, trade and the development of cities.

In Oman, in the UNESCO World Heritage Land of Frankincense, she directs archaeological excavations at the site of Al Baleed, a large walled seaport famous for the export of frankincense, Arabian horses and other desert products. It was occupied for over a thousand years from the late ancient through medieval times and served as a major trading center in the Indian Ocean world. Dr. Lewis has also participated in archaeological fieldwork in Central America and the southern United States. She is the co-founder of the Arkansas ArchaeOlympics and is an member of the Board of Directors for the American Institute for Yemeni Studies and the Middle East Section of the American Anthropological Association.

“Tracing prehistory in highland Yemen: contributions of the Dhamar Survey Project in light of new discoveries in Arabia,” Coauthored with L. Khalidi, In From Sherds to Landscapes:  Studies on the Ancient Near East in Honor of McGuire Gibson, edited by Mark Altaweel and Carrie Hritz. The Oriental Institute of the University of Chicago, Studies in Ancient Oriental Civilization series (2021)

“Mapping Masna’at Maryah:  Using GIS to Reconstruct the Development of a Multi-Period Site in the Highlands of Yemen,” first author with L. Khalidi, W. Isenberger and A. Sanabani, Proceedings of the Seminar for Arabian Studies, volume 40:  213-226 (2010)

“From Prehistoric Landscapes to Urban Sprawl:  The Masna’at Maryah region of highland Yemen,” co-authored with Lamya Khalidi, Proceedings of the Seminar for Arabian Studies, volume 38, 215-230 (2008)

“Fields and Tables of Sheba:  Food, Identity, and Politics in Early Historic Southern Arabia,” in The Archaeology of Food and Identity, edited by K. Twiss, Center for Archaeological Investigations, Southern Illinois University, pp. 192- 217 (2007)

“The Himyarite site of al-Adhla and its Implications for the Economy and Chronology of Early Historic Highland Yemen,” Proceedings of the Seminar for Arabian Studies, volume 35, pp. 129-141 (2005) 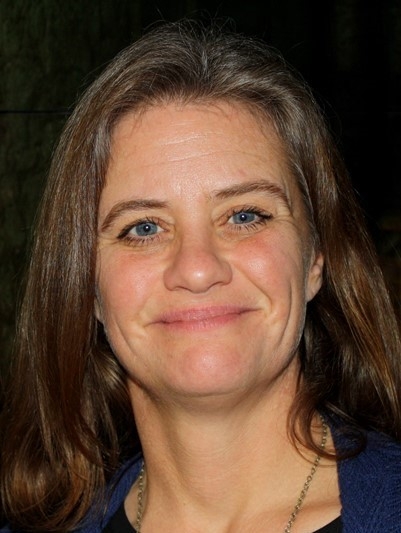