Dr. Beaver has conducted research in Appalachia and China, with particular interests in community, family, and public policy as well as issues related to gender, class, and ethnicity. She has taught courses in the Anthropology Department, many of which overlap with Appalachian Studies, Asian Studies and Women's Studies. She was project director of the Appalachian Land Ownership Study (discussed in Who Owns Appalachia, University Press of Kentucky 1983), co-editor with Burton Purrington of Cultural Adaptions to Mountain Environments (University of Georgia Press, 1984), author of Rural Community in the Appalachian South (Waveland, 1996), co-editor with Carol Hill of Cultural Diversity in the US South (forthcoming 1998, University of Georgia Press). Her recent research focuses on cultural and ethnic diversity in Appalachia, with attention to the African American and Jewish communities in Asheville, N.C., on Melungeon history and identity, and on rehistoricizing gender and ethnicity.

2006. “The Civil War on the North Fork of the New River: The Cultural Politics of Elevation and Sustaining Community” Appalachian Journal 34(1): 98-116.

2002 Review of Ashe County's Civil War: Community and Society in the Appalachian South. By Martin Crawford. The Georgia Historical Quarterly 86:460-462. 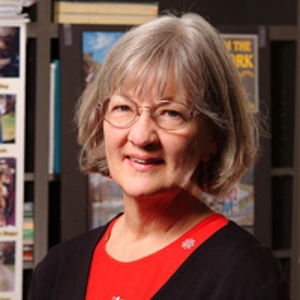